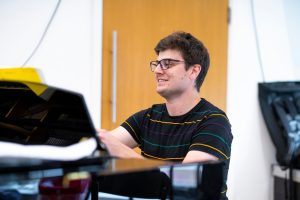 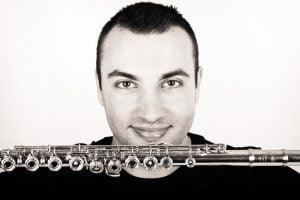 Recipient of the 2016 Sir James Galway Rising Star Award and 1st Prize winner of the 2018 IMKA Music Competition and the 2018 Alexander & Buono International Flute Competition, Stephen Clark gives more than 150 performances each year across all 7 continents and made his New York recital debut at Carnegie Hall in 2018.

“We spent a delightful evening and night here on our way to Scotland. Our room was clean and comfortable with all mod cons and a few lovely extras like fresh biscuits. Mattresses were sublime and bedding was top quality. We had a good evening..." [...]