Russian cellist Svetlana Mochalova and Ukrainian pianist Slava Sidorenko met at the Royal Northern College of Music in Manchester. A musical relationship blossomed into a personal relationship and the couple are now married.

Svetlana has performed as a soloist at the Purcell Room, Wigmore Hall and Cadogan Hall, and works on a regular basis with Manchester Camerata. On hearing her play at the Piatigorsky International Cello Festival in Los Angeles, James R. Oestreich of The New York Times said: “You had the sense that you were listening to the future, and the near future at that.”

Slava has appeared as a recital and concerto soloist in the Ukraine, Germany, Italy, the Netherlands and the UK. He has won first prize in numerous piano competitions and made his debut in 2009 at Wigmore Hall, as winner of the Jacques Samuel Intercollegiate Piano Competition. Robert Beale of the Manchester Evening News described Slava as “A young pianist set to make a major impact”.

The couple now regularly perform as a cello and piano duo, Sveta & Slava, at venues across the UK. 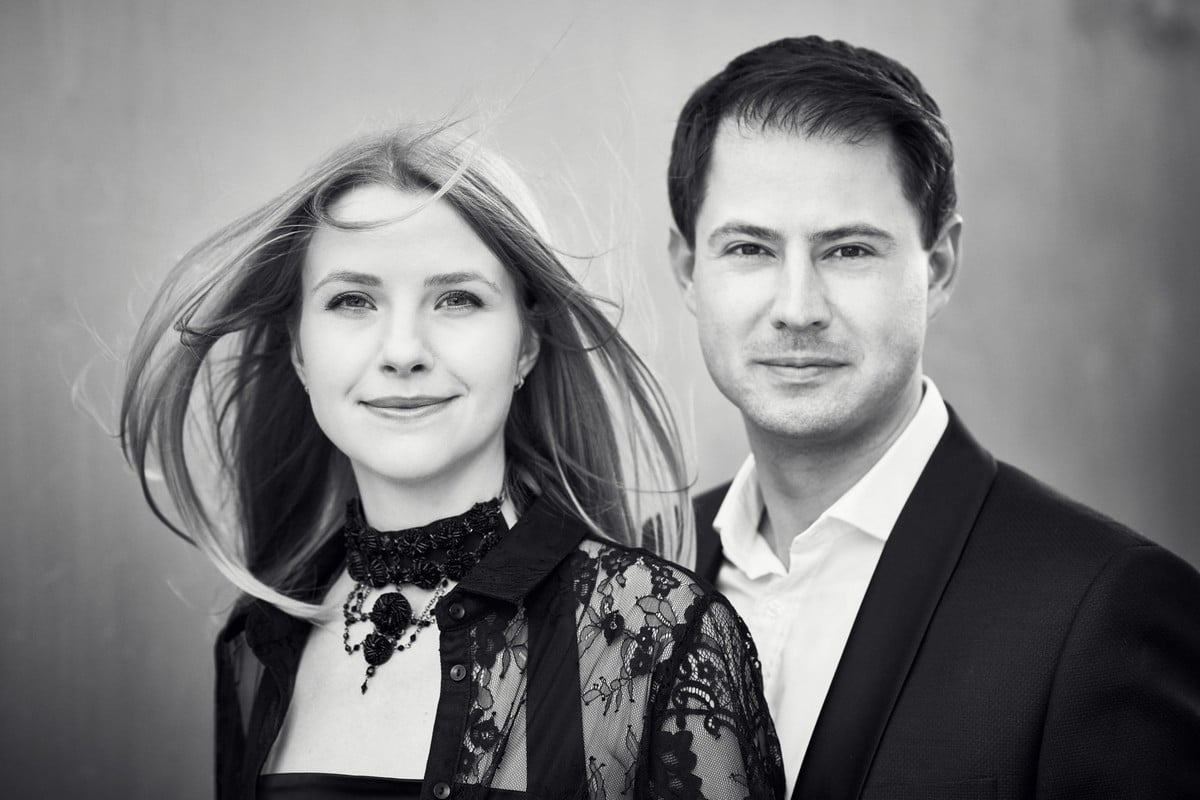 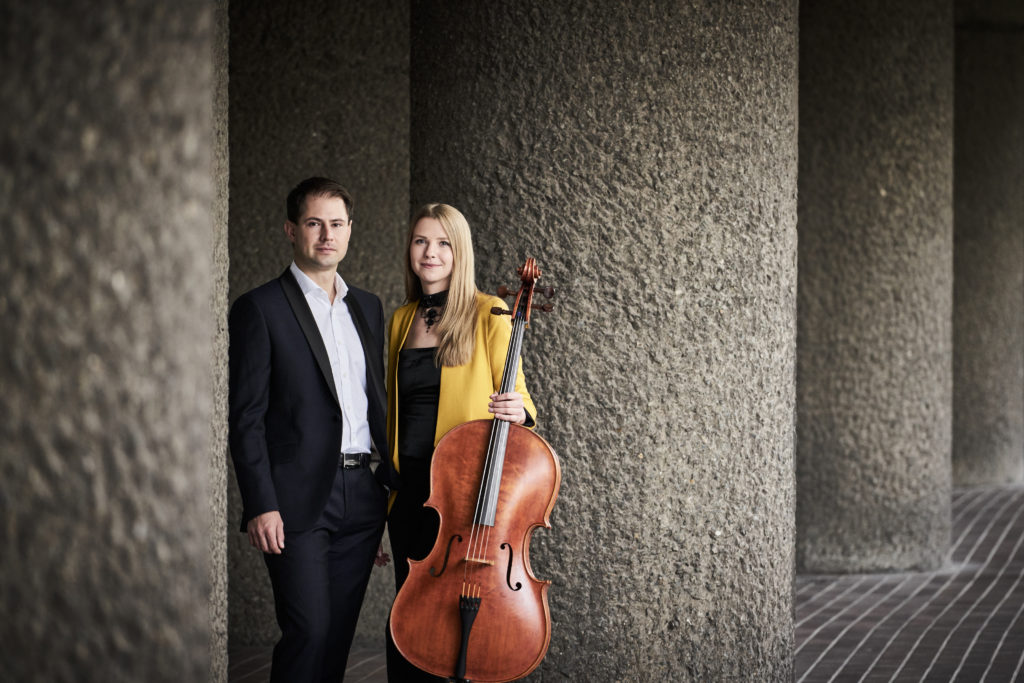